The story of Classic Country Foods, LLC, began as a long-time friendship 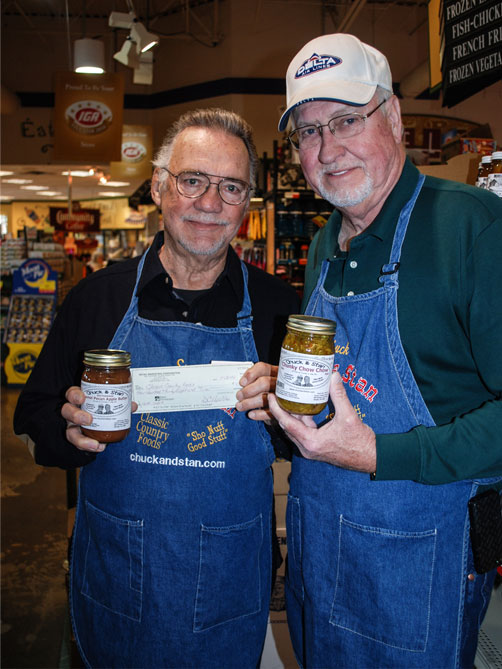 between Chuck Lowrance and Stan Hitchcock. The two spent their adult lives in classic country music as radio and TV personalities, with Stan recording, songwriting and performing in the United States and in other countries, and Chuck spinning the records as “Chuck Lowe” a top country music DJ in major markets of the US. Their love for a country way of life came about from Chuck growing up in rural Tennessee and Stan doing the same in the Ozark Mountains. Both came from a family that grew, canned and enjoyed eating the fresh foods from their own gardens. Chuck and Stan’s friendship started in the early 1960’s, when Chuck was a successful radio personality and Stan had moved to Nashville to record and pursue a music career. Their love for fresh, homegrown foods led them to start Classic Country Foods, with the Chuck and Stan guarantee of goodness. Our foods are a step back to home and Grandma’s fresh jars of something special from her garden.

Chuck Lowrance, Stan’s business partner and fishing buddy, passed away in 2017, and left a void that is hard to fill, both professionally and personally. Stan Hitchcock and his wife Denise carry on the tradition and love of Classic Country Foods, and the desire to make it available to the families of America. We believe that it is “Sho’nuff Good Stuff!” 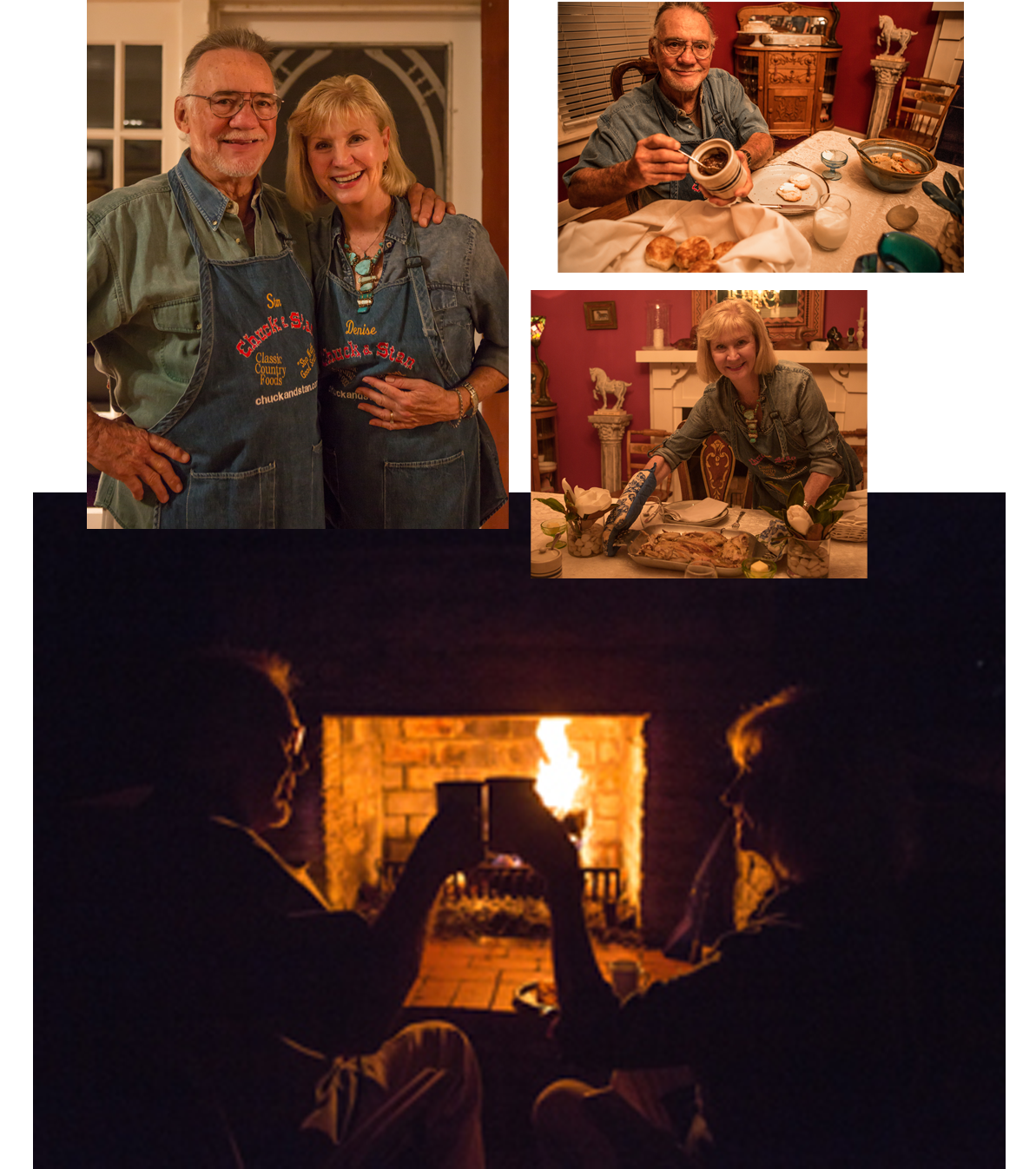